- Responding to WILDFIRE with Simple Tools

UFFA is a place where people can contribute their ideas about fighting destructive wildfires – especially inside conflict areas -. 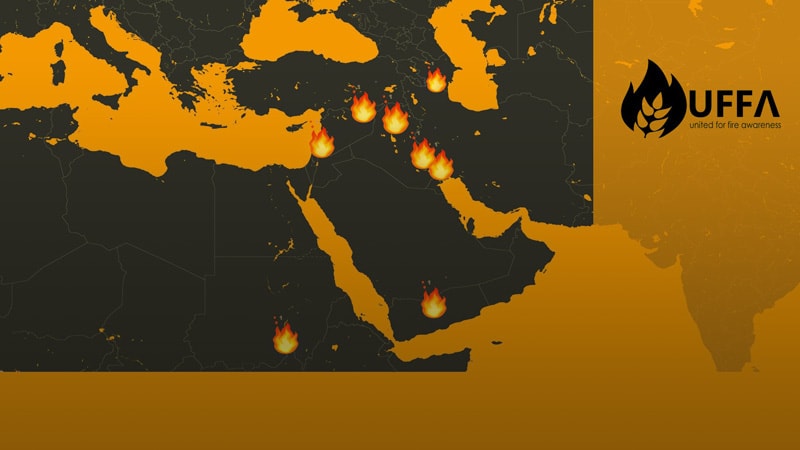 UFFA (United for Fire Awareness) is standing for a voluntary work and for the result of efforts from many students, professionals and engineers. In terms of keeping people safe during fire-disasters and especially wildfires: UFFA’s main aim is to help the local people through suggestions, instructions and advices. Wildfire is a big life-threatening danger to both humans and animals, which has likewise serious consequences on the nature and environment.

Fighting destructive wildfires is a difficult-to-grasp topic, especially inside conflict areas in the development countries. Conflagration is an issue, which is getting tougher to handle where there is a critical lack of equipment besides the shortage of appropriate training.

Through its simple illustrations, figures and images, UFFA is trying to reach the vast majority of local people using a simplified “visual language”. I.e. these produced materials are designed to be understood regardless which language (or which education level) do the locals have. However, and due to the restriction of this visual language (at times), UFFA has also been published in these following three languages: English, Kurdish and Arabic.

At our download library you get more information regarding wildfire. We allow and welcome: Sharing, downloading, printing and even republishing! 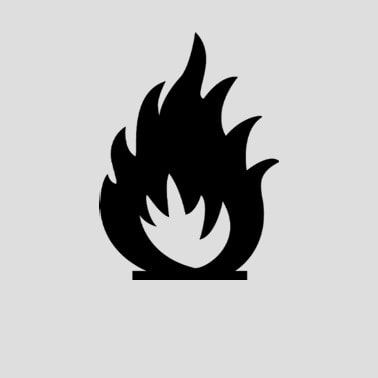 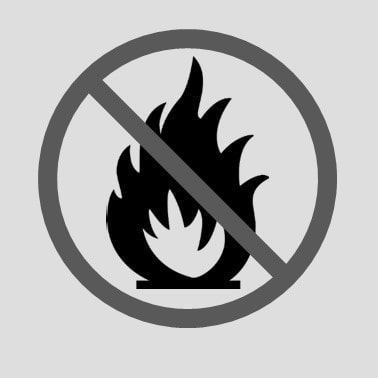 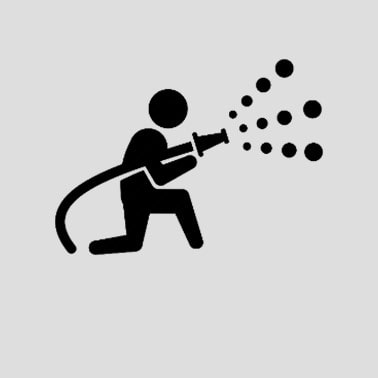 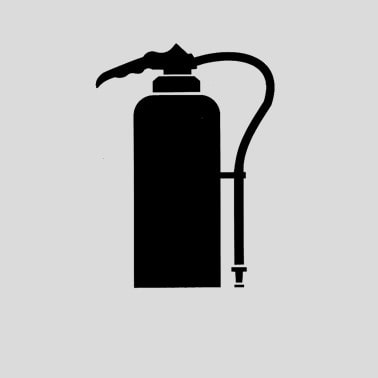 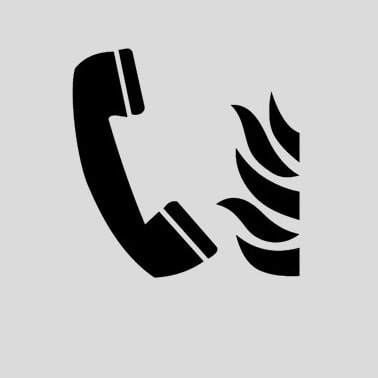 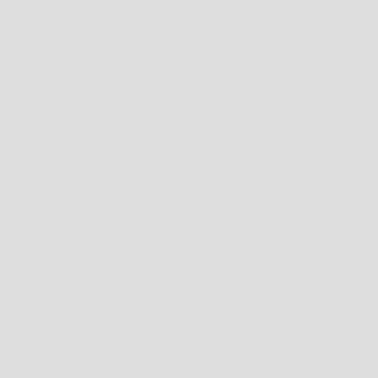 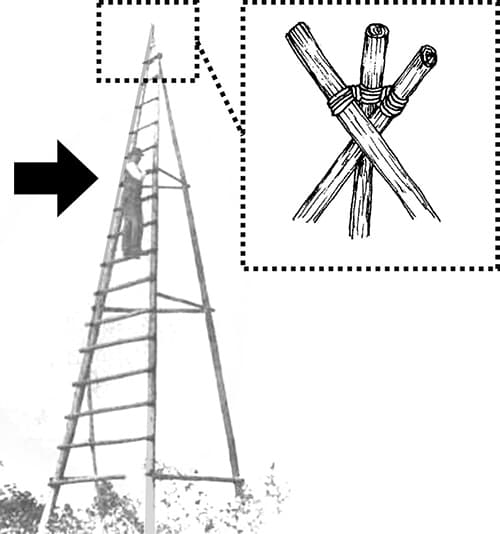 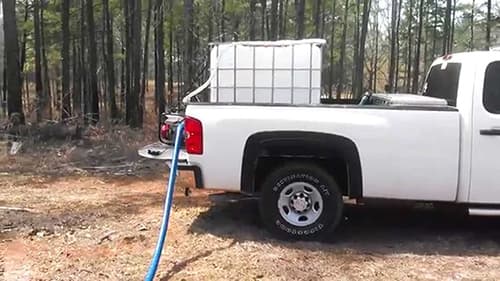 While it’s quite expensive to purchase and maintain firefighter trucks. Building a mini-truck-pumper is more affordable. These can be installed during fire season. 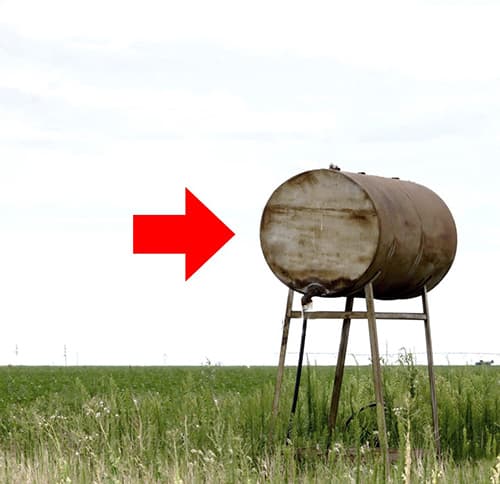 Establishing local water tanks for fighting wildfire is fundamental.
These silos should mostly be located in the remote areas. 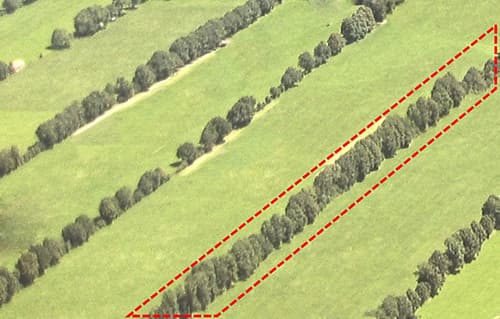 Fighting wildfire is not much to extinguish flames as to contain the affected area.
Water is still a necessity for sure. In fact, it’s almost impossible to put a big fire out without any use of water. Most effective fire lines are wide roads. However, hedges of trees can also work as a firebreak. 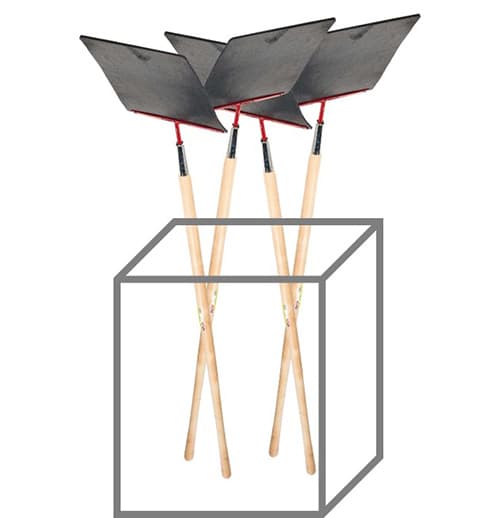 The fire flapper is a simple tool to combat wildfires. It is easy to handle, and to transport, both in the vehicle and on site. 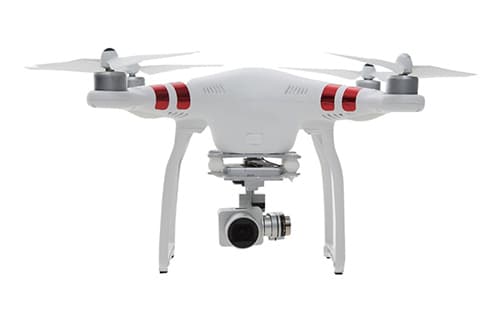 Using UAVs (drones) can help to observe and control the affected fire zone (ravaged zone) from above. This also helps for better wildfire emergency-management. 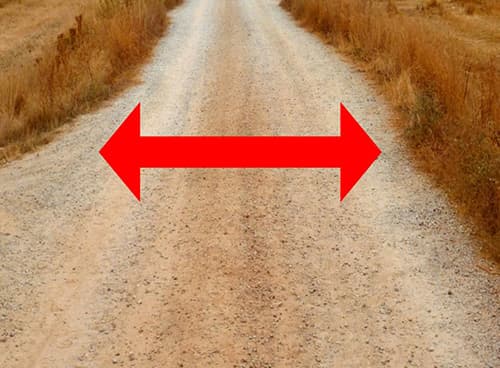 Its fundamental to keep a wide distance between vegetation areas.
Firebreaks are the gaps in vegetation that act as a barrier to slow down or stop the wildfire.
Constructing firebreaks can be done using local material like gravel, sand or anything which is not suitable for vegetation. 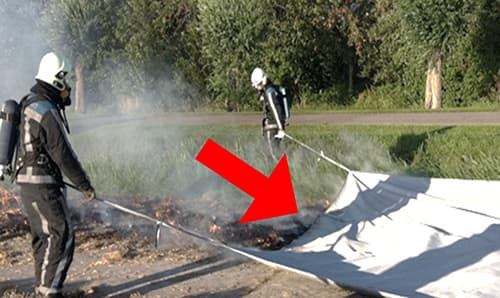 Cutting off the oxygen from a fire will extinguish it. Using hand tools such as fire blanket is effective to extinguish the small-sized and medium-sized fires.

Bring Your Own IDEA!

UFFA is a platform to share ideas and collect knowledge about fighting wildfire in conflict areas. We welcome your ideas as pro bono participation. Get in touch!

— We Guide the Locals How to Respond to Wildfire

— WE Support People Regardless Which Language and Education Level They Have

— We Focus on Conflict Areas

— Learning Resources For Pupils and Children

If you have any skill such as writing, researching, film-making or
journalism – please consider contributing your services pro bono.
Choose how to become a part of our team regarding your Profession. 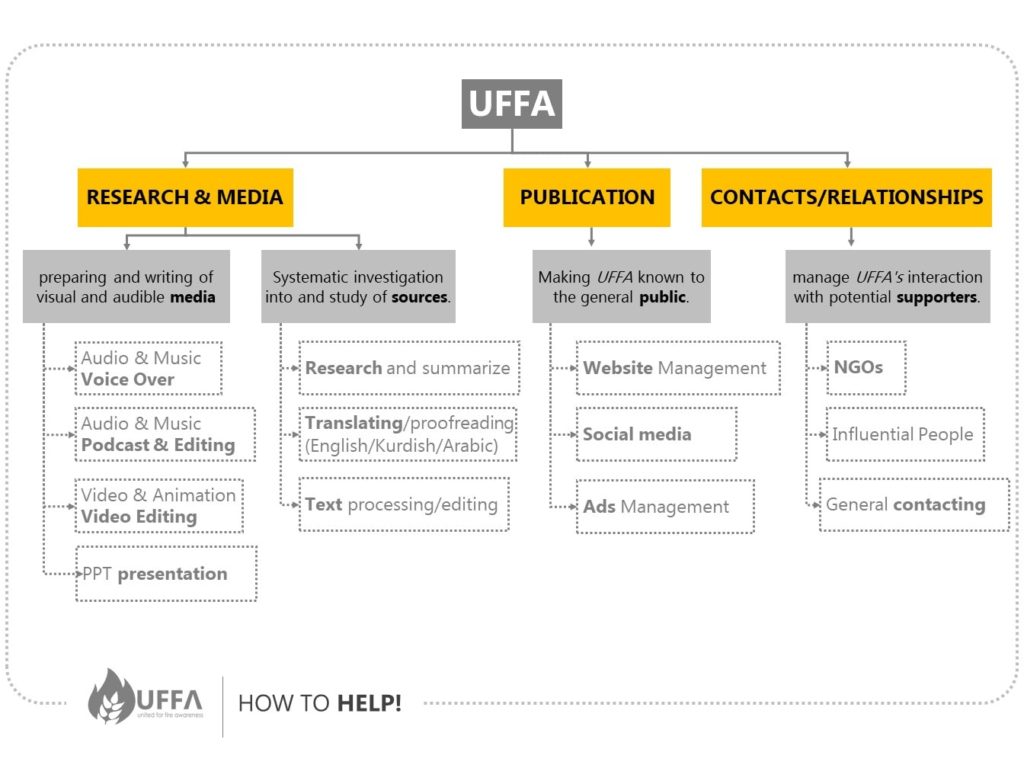 DONATE YOUR SKILLS AND BECOME A PART OF OUR TEAM!